Colombia- once is not enough

A land of Magical realism 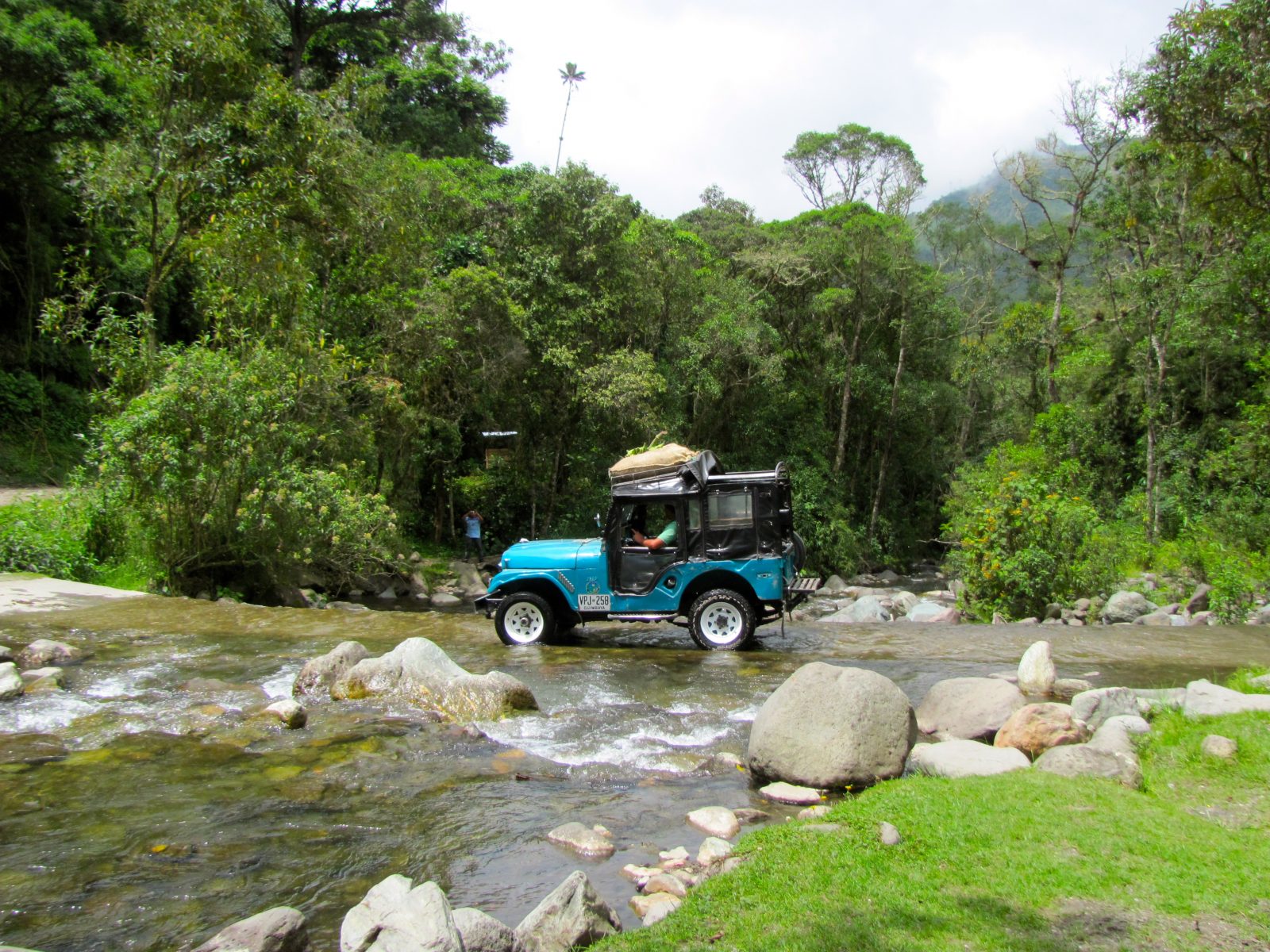 A jeep crosses a stream in the Valle de cocora

When Lonely Planet places Colombia second on its list of Best in Travel Top countries & 10 destinations.

You cannot afford to miss, one tends to sit up and notice that tiny country hedged between the Andes, the Amazon, the Pacific and the Caribbean “somewhere in Latin America”. When I visited Colombia on a 2-week trip a couple of years ago, I knew the place was something special. Whether it was drifting down the Amazon & camping on a hammock in the mosquito-infested jungle or walking through the narrow cobbled streets of charming Cartagena de Indias or wandering through the coffee triangle of Manizales, Pereira and Quindio and the famed Valle del Cocora or the colourful old town of Salento, or visiting a local pub in Bogota, the sense of stumbling upon a hidden gem was palpable throughout. 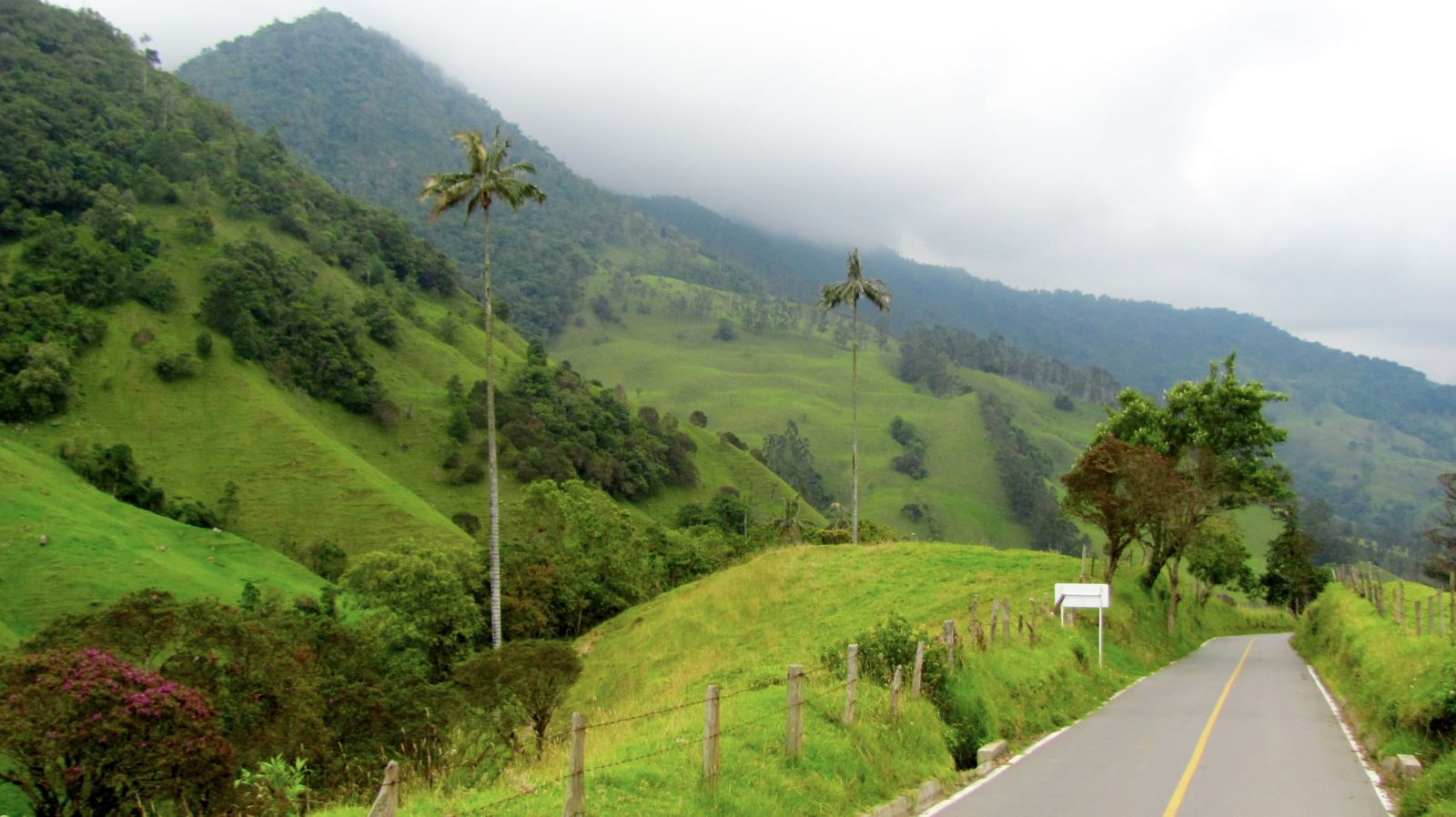 During my brief stay in Bogota (where I went to attend a travel fair), I met up with many travel partners from all over Colombia who spoke to me about places I was not fortunate enough to visit on this trip. Like the archipelago of San Andres, Providencia and Santa Catalina which was declared a UNESCO Biosphere Reserve in 2000 and the legendary “sea of seven colours.” I came to know of Santa Marta, the first city in Colombia and the oldest in South America & a port of entry for those looking to conquer the “New world” in the 16th Century. I heard of the Gorgona National Park on the Pacific Coast, considered as one of the most bio-diverse & rainy areas on Earth and a paradise for nature lovers and adventurers. A place where the hump back whales arrive from the North in search of warmer waters. And in the midst of it is Nuqui, the Pacific Coast’s Eden, approachable only by air & a paradise for bird lovers, water sports enthusiasts, fishing and unspoiled nature; inspiring artists and poets with its incredible views of lush forest, beaches, waterfalls, stones and boulders of many colours. Then there’s the town of Villa de Leyva, just 200kms from Bogota, declared a national monument in 1954 and best explored on foot. Some spoke of the remote and hidden town of Santa Cruz de Mompox, situated on an island of the same name on the western bank of the Magdalena river, 200kms from Cartagena, that inspires tales of romance and nostalgia. A place that Colombia’s most famous son, Gabriel Garcia Marquez, described in his novel “The General in his labyrinth” as follows: Mompox does not exist, sometimes we dream of her, but she does not exist. In 1995, UNESCO declared this place a World Heritage Site. 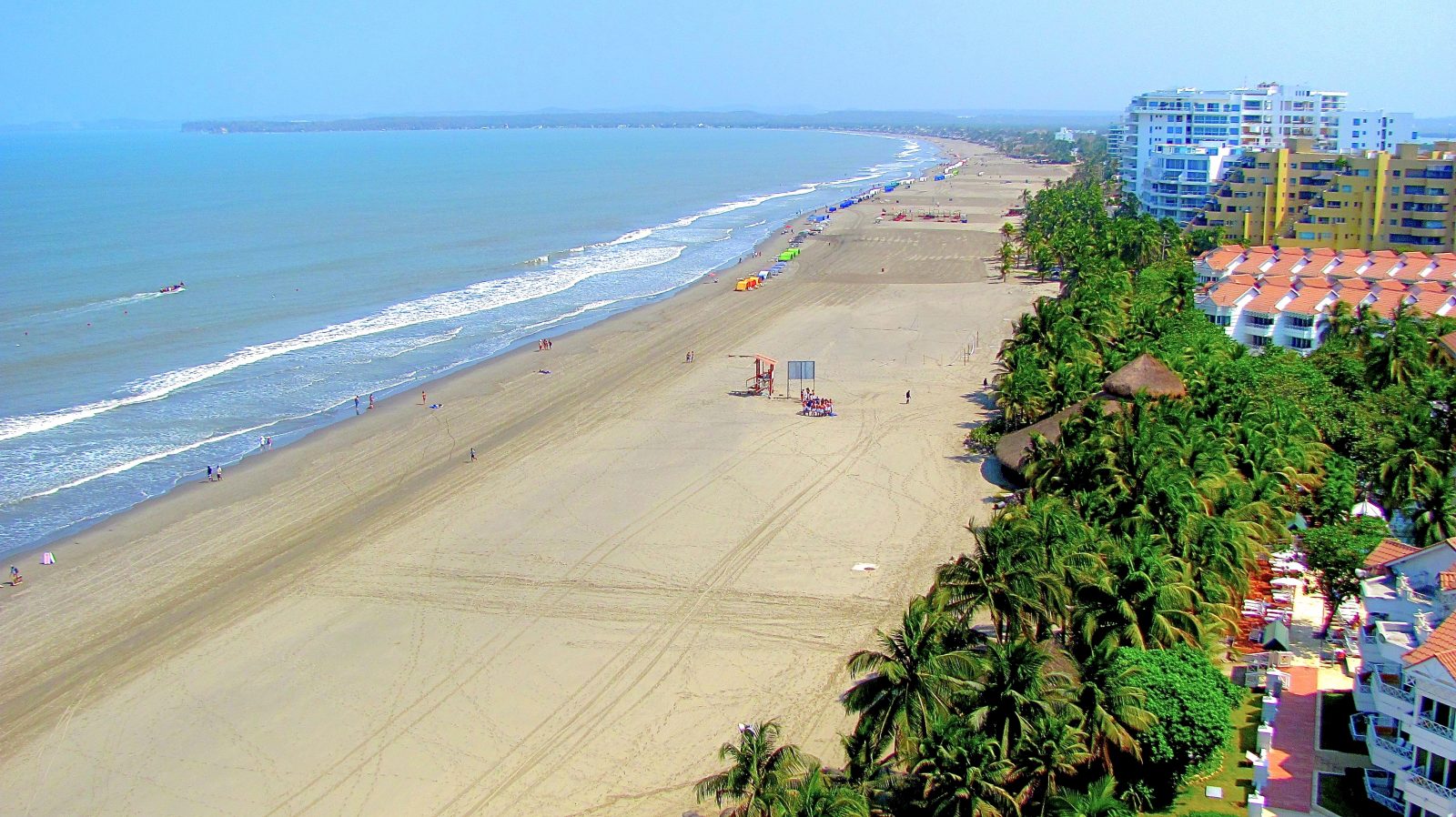 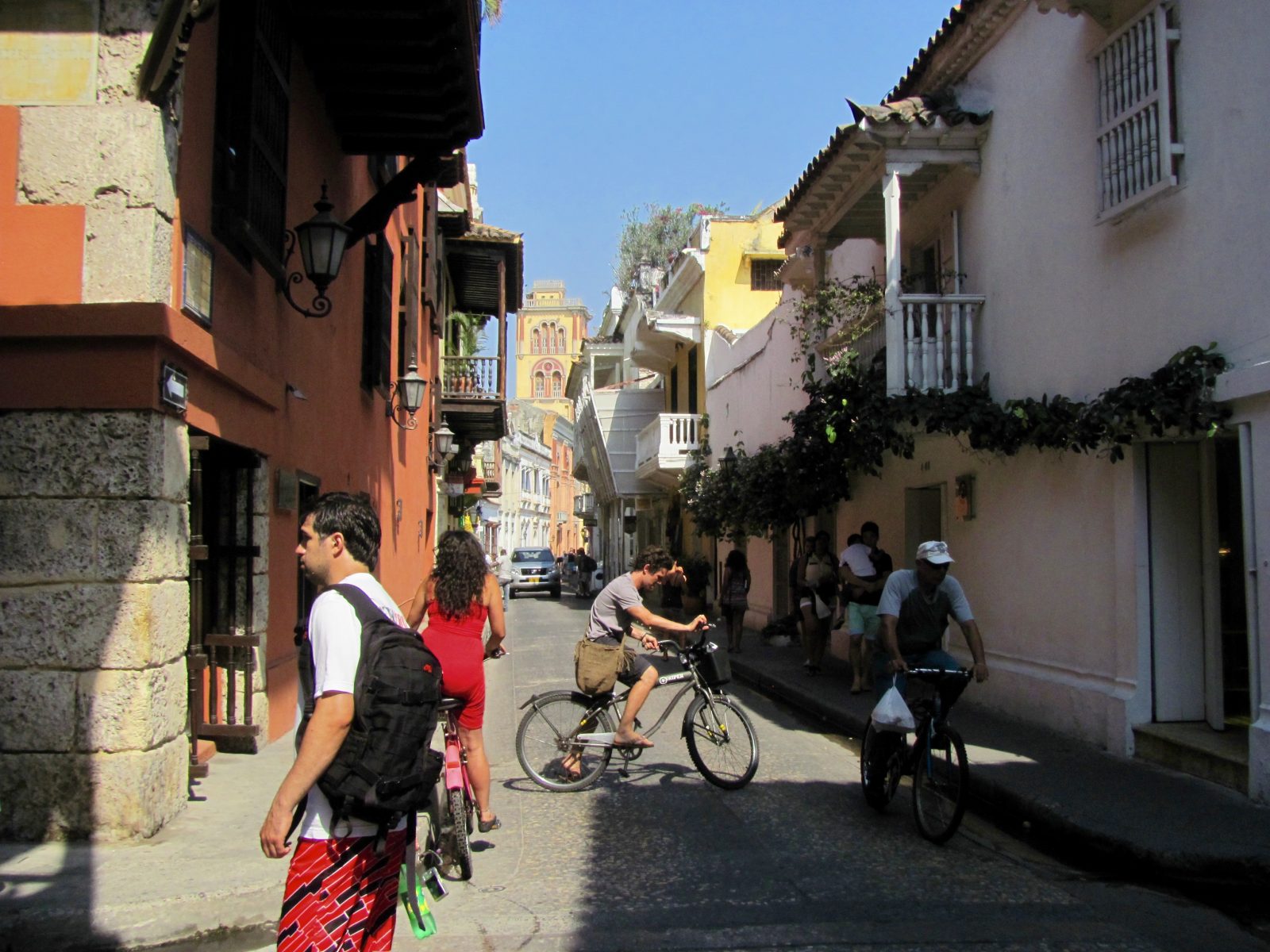 Cartagena de Indias. Old town. Look for colours of the rainbow and you have it all here in this enchanting place.

Other names flashed by. San Augustin (a UNESCO World heritage site) & Tierradentro, the salt desert of Guajira, Santander, Bucaramanga, Barranquilla (the golden gate of Colombia), Ciudad Perdida & of course Cali (the capital of Salsa) and Medellin.

There was more. Much more. I was convinced I had to return to this place to soak in its magical realism. 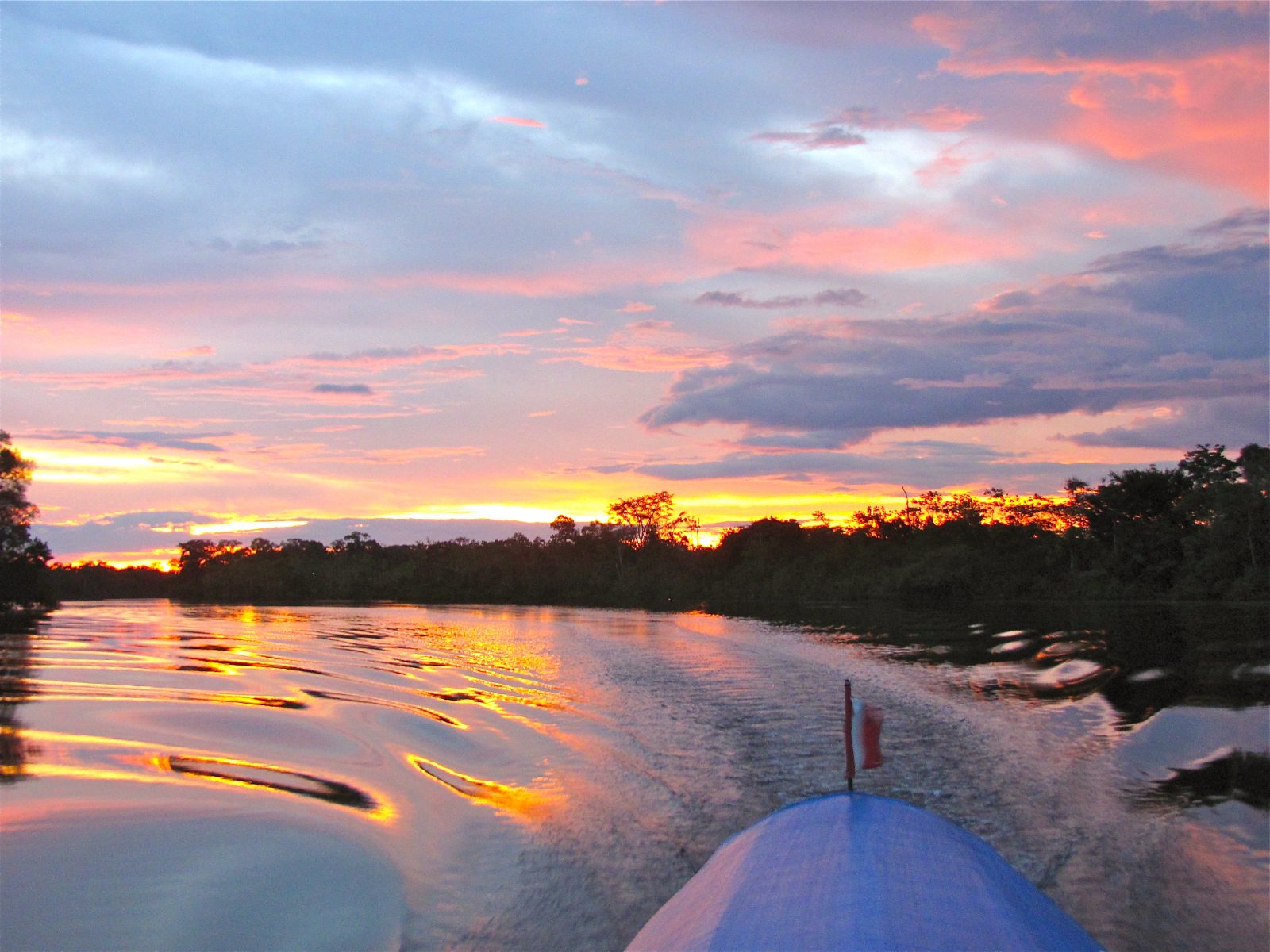 Sunset in the Amazon, always larger than life

6 things you need to know about Colombia:

All photos by Abhik Dutta, The Wanderers