Places to see in India

If variety is the spice of life then India surely must rank as one of the most exotic and rare concoctions ever devised by God. In the cultural and historical cauldron that makes India so special, there is unity in diversity – a saying that every child must learn at the history classes in school and one that he will swear by for the rest of his life. During your travels in India, at every step you will be faced by this diversity – in the people, the geography, history, the architecture, the language and the lifestyles of the people.

It is a land that is steeped in history; where every stone has witnessed the passage of time and has a story to tell- of 33,00,00,000 Gods and Goddesses prancing in their playgrounds, of Kings and Queens, brave warriors, faithful stallions, courage and treachery and noble deeds; of freedom fighters and Godmen, sages and saints, preachers and poets –  the list is endless.

It is a land whose parentage can be traced back to more than 3500 years. And since then various dynasties and Kingdoms have shaped its turbulent and checkered history down the ages. It is all still evident in the ruins, monuments, forts, battlefields and palaces that still reverberate with the sound of battle and distant war cries.

Geographically, India has everything that a visitor may seek. From the remote high altitude regions of the high Himalayas to the mesmeric coast that overlooks two seas and an ocean, from the fertile plains of the Gangetic belt to the arid desert in Rajasthan, India has everything. Crisscrossing the length and breadth of the country are rivers, most of which are associated with the many Gods that Indians worship today – the most venerable being the Ganges and the Yamuna. The other great rivers that flow from the Himalayas are the Indus, the five sisters of Punjab- Jhelum, Chenab, Ravi, Sutlej and Beas – the river Teesta that tumbles down Sikkim and the mighty Brahmaputra that flows through the North East bringing both wealth as well as destruction in its wake. In the plains, the other great rivers are the Narmada that originates in Madhya Pradesh, the Cauvery in Tamil Nadu and Karnataka and the Mahanadi in Orissa to name a few. 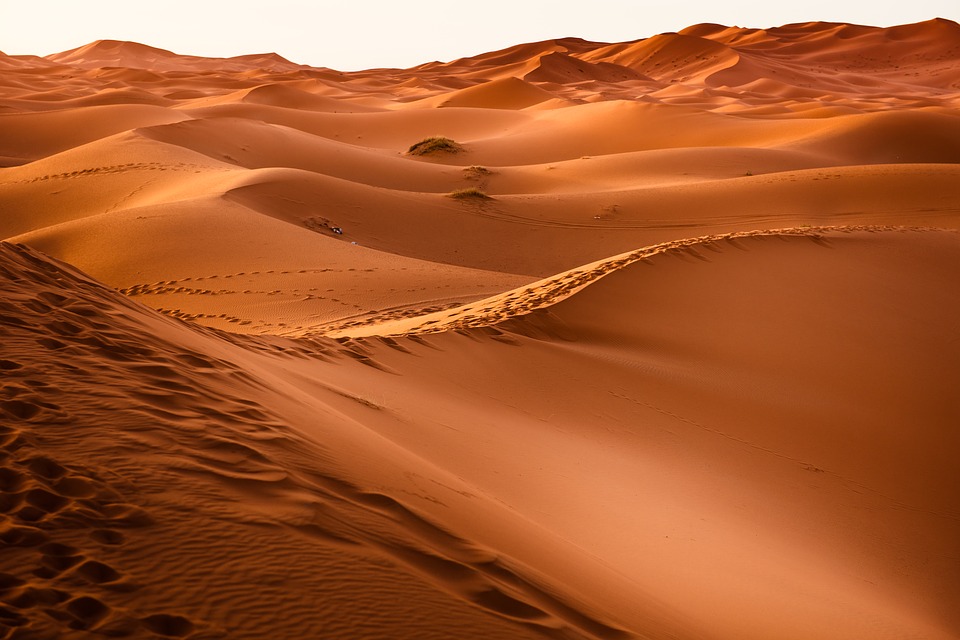 The mesmerising beauty of the Himalayas has over the years attracted sages, explorers and adventurers alike. It is here that the Gods resided and till date this region is associated deeply with religion. The peaks and the passes continue to draw the mountaineer in search of the final climb that will give them ‘moksha’ or liberty. The pilgrims come here each year in search of peace and enlightenment. Exotic and challenging trails draw thousands of trekkers to the Himalayas that swing like a necklace from Kashmir in the West to Arunachal Pradesh in the East. The rivers attract the rafters and kayakers who wish to tame the deadly rapids. Undoubtedly, the Himalayan range is nature’s biggest gift to India. It has a vast coastline and pristine and little known beaches dot the coast. Goan beaches rake in the tourist moolah each year in the beach category alongwith Varkala and Kovalam in Kerala.

The harsh and fascinating desert regions of Rajasthan continue to be one of India’s biggest attractions. Fairy tale fortresses, richly adorned palaces and havelis and eternal love stories of beautiful princesses and brave Kings draw tourists by the thousand every year. There are jungles that reverberate with the roar of the tiger and the lion and no two of them are similar. From Corbett in the North to Periyar in the South, from Gir Forest in Gujarat to Namdhapa in Arunachal Pradesh each of them is distinct climatically, geographically and in the rich diversity of the flora and fauna. 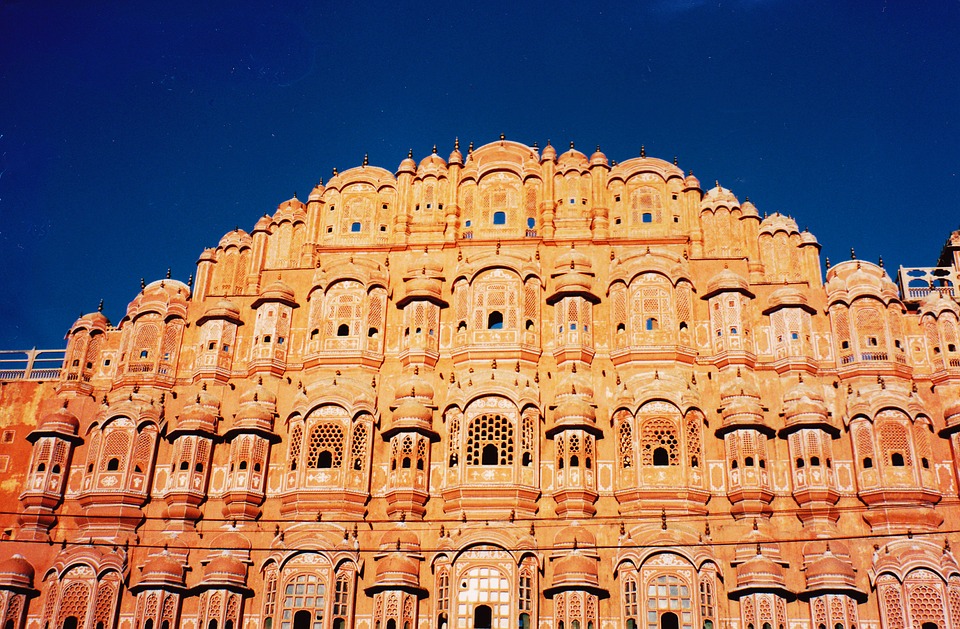 The people of India are diverse and fascinating too. From the Gujjars in the Himalayas who rear their sheep and cattle in the bugyals (high altitude meadows) to the Adi tribe in Arunachal Pradesh, from the santhals of Bengal and Bihar to the fishermen of the Konkan coast, from the friendly Kinnauris of Himachal Pradesh to the fierce and primitive Jarawas of Andaman, each of them is unique. There are sub castes within each caste and inspite of intercaste problems, nowhere is unity in diversity more apparent than in India. The different strains of religions range from Hinduism, Islam, Christianity to Sikhism, Judaism and Zoroastrianism.

Temples, Churches, mosques can be found everywhere and as you roam the length and breadth of the country, you will be amazed to see that a temple in the North is so different from a temple in the South; that the Dilwara temple in Mt Abu has spectacular carvings and yet is so different  from the masterpieces of Khajuraho or the Sun temple at Konarak. The Golden Temple of the Sikhs at Amritsar is beautiful yet different from the lovely Rumtek Monastery of the Buddhists in Sikkim or Sanchi Stupa in Madhya Pradesh. 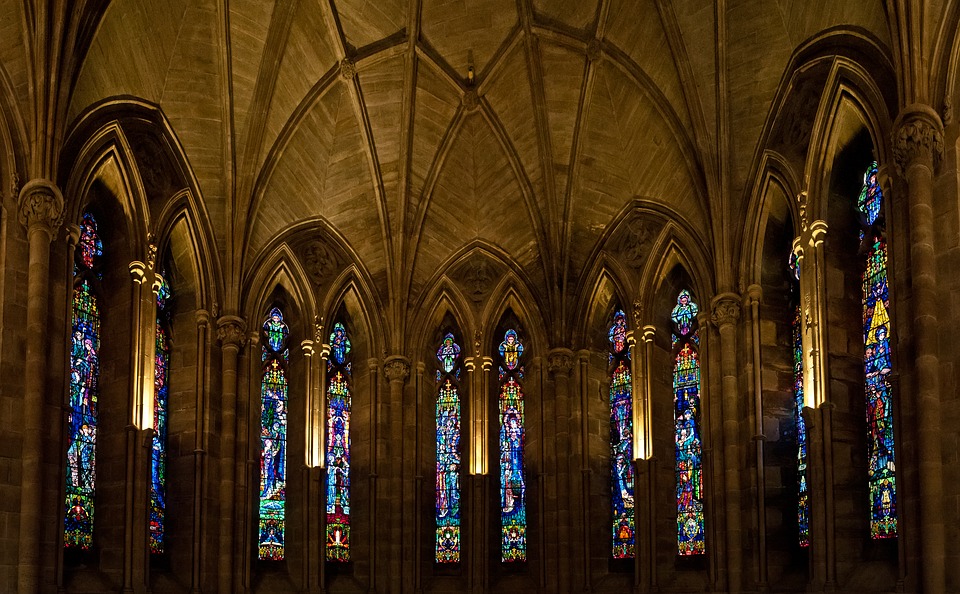 Great minds from Gautama Buddha to Vivekananda have influenced the cultural and religious unity of India. Great leaders from Chattrapati Shivaji to Mahatma Gandhi have struggled for Independence and fought in their own ways against colonial tyranny. During your travels you will step on their footprints and follow their tracks. At each turn you will face at least a  hundred years of history. You may hate India and despise the filth, poverty and oppressive red tape that will leave you frustrated but once you have experienced India, it is unlikely that you will remain unchanged. 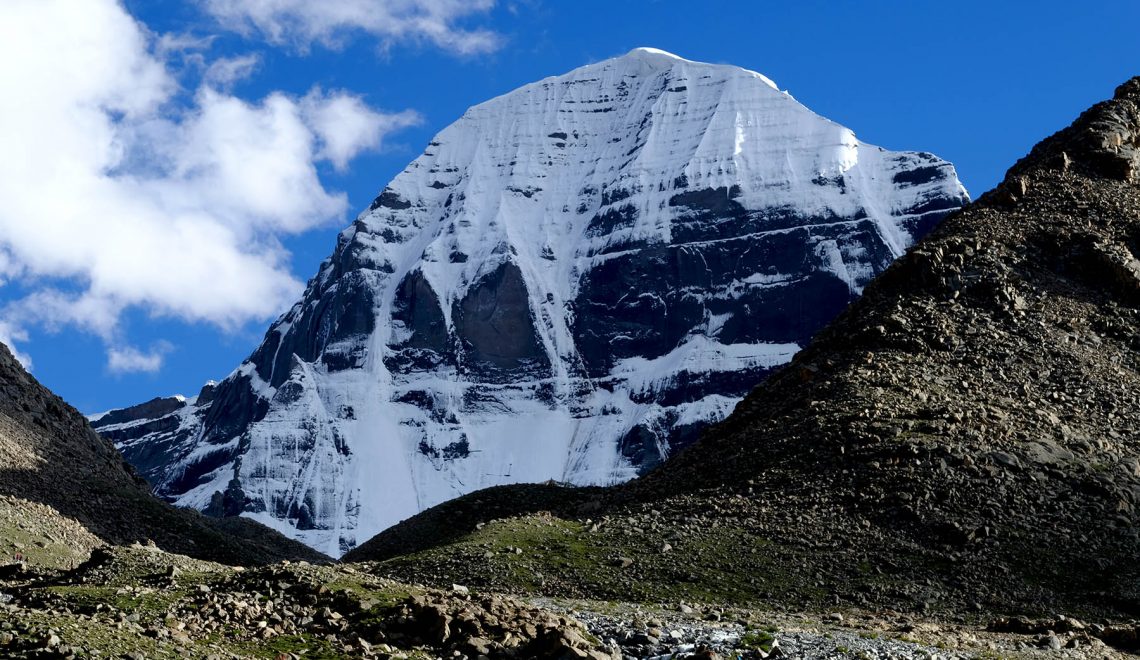 TW Travel Dairy
Kailash Manasarovar: The Centre of the Universe 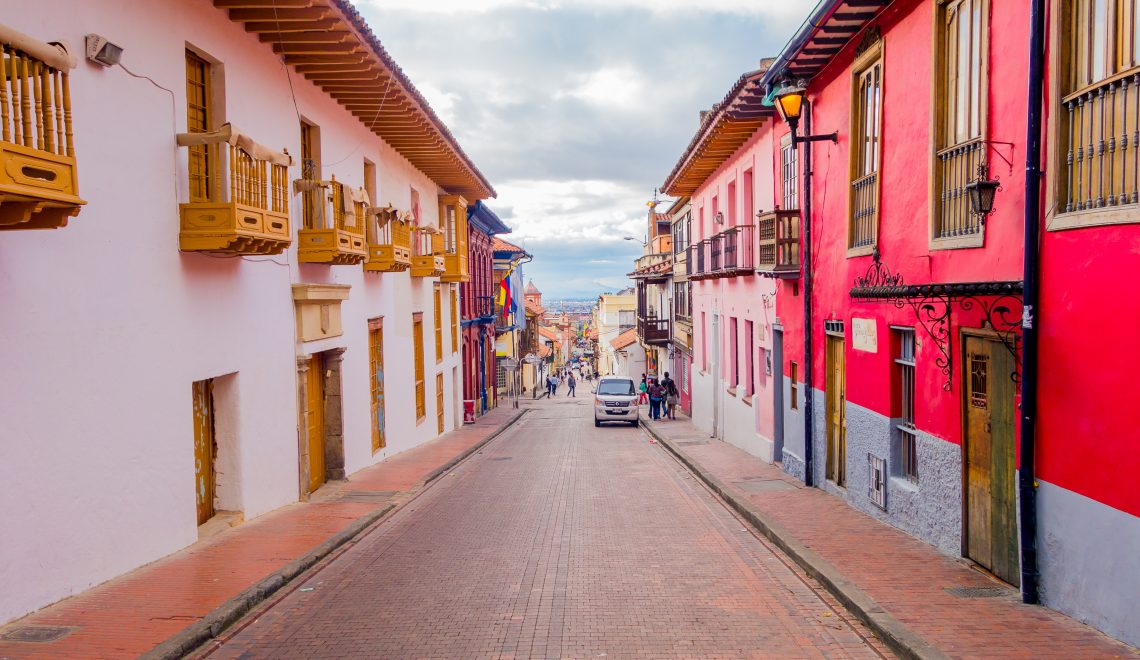