The Wanderers in conversation with Megan Parfitt

One little known fact/trivia that everyone should know about when travelling to Northern California.

Redwood National Park in Humboldt County is home to the tallest tree in the world, which is a coast redwood at 379.1 feet. Six stories taller than the Statue of Liberty in New York. 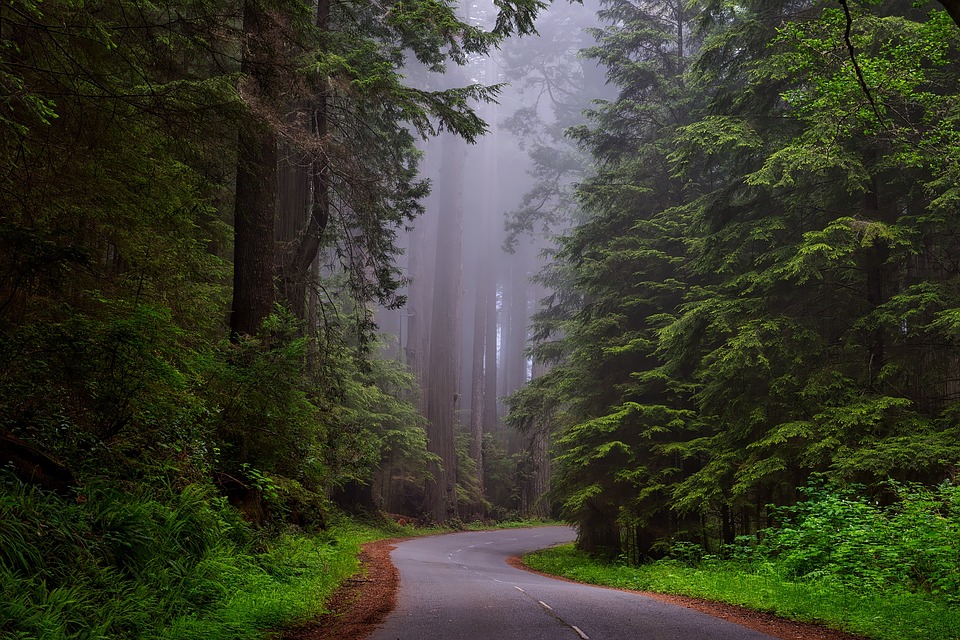 What is a must buy when in Northern California?

The beer and wine – Northern California has award winning wine and beer!

One take-away after a visit to Northern California?

Just how green the landscape is…

What is your advice to first time travellers?

Get into the woods and take a hike. Even if it is a short, less than a mile hike, you will see the redwoods in their full grander when you walk amongst them.

One thing to definitely pack when travelling to Northern California.

Definitely carry a camera as you will want to capture the beauty of the trees, the coast and the rolling green hills.

One activity anyone travelling to Northern California should not miss..

Kayaking – Whether it be on the coast of Mendocino or through the redwoods in Redwood National Park, it is a spectacular way to experience the beauty of the Northern California.

Where should anyone, travelling to Northern California definitely get their picture taken?

In front of a redwood.

Which is the best place to get a panoramic photo of Northern California?

The best place to get a panoramic photo would be Trinidad. This small fishing village in Humboldt County is part of the California Coast National Monument and features a very photographic coastline with beautiful rock formations.

For sunset, you can go anywhere along the coast. It is great place to catch the sun dipping down into the ocean.

Most romantic place to take a special someone to.

Best place to have local food?

Restaurant 301 in Old Town Eureka features local seasonal foods, some from their own gardens.

Your favourite local dish and drink that you would recommend.

Dungeness crabs and oysters are plentiful along the Northern California Coast and are some of the best in the world.The best drink would have to be the beer made by the local microbreweries.

One place only the locals would know.

The ‘Lost Coast Scenic Drive’ takes you to California’s only coastal wilderness, where no development or major roads come near the ocean. This wild and spectacular scenic drive is the closest you can come to the Lost Coast without a backpack. Drive from Victorian Ferndale, through high alpine forests, to the water’s edge, along the northern edge of and then to the redwoods of Humboldt Redwoods State park.

The best bar and best place to catch up on a drink.

Any of the six microbreweries in Humboldt County. At each of them you can get tasters, small servings, of each of the microbrewery’s beers.

A local festival you feel more travellers should come and see.

The Kinetic Grand Championship is a 3-day race over Memorial Day weekend in May along California’s northern coast from Arcata to Ferndale. Racers compete for glory in all variety of people-powered kinetic contraptions, pedalling along roads, the beach… even through the Humboldt Bay!

The things guide books won’t tell anyone about Northern California?

Where exactly to find the Roosevelt Elk in Redwood National Park. 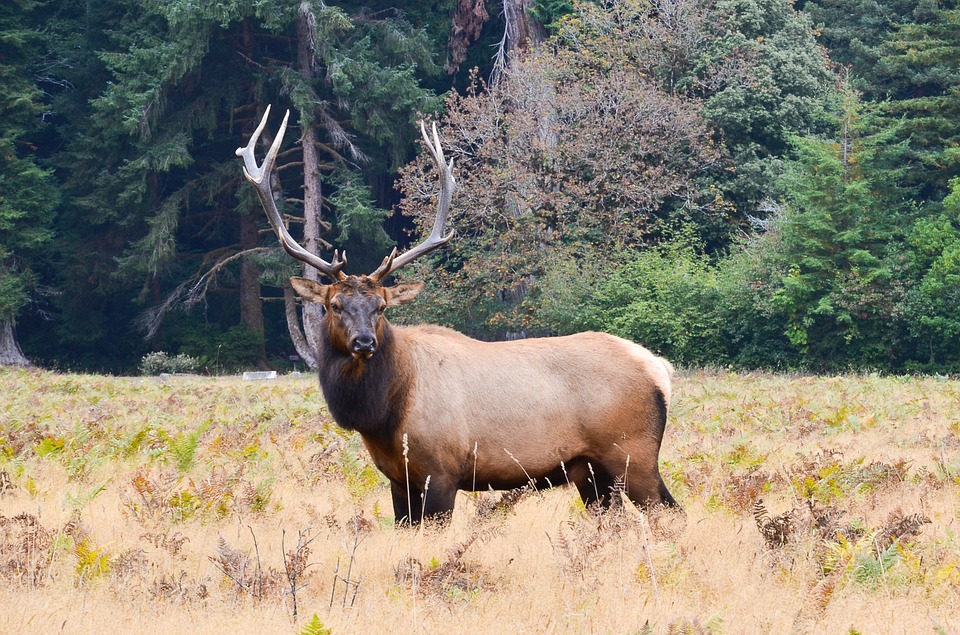 Is there any particular month you would not recommend travel to Northern California and what would that reason be?

Perhaps March just because it is usually pretty rainy.

In one sentence, Northern California is a beautiful collection of small Victorian towns surrounded by the redwoods, the beautiful coast and productive, small organic farms.

Megan lives in Arcata California in Humboldt County along the Northern California coast. She grew up in Davis, California near Sacramento before serving five years in the U.S. Navy as a journalist. After serving in the Navy, she earned her degree in Recreation Administration, with an emphasis in travel and tourism, from Humboldt State University in Arcata, California.

When she is not working, she enjoys cooking, salsa dancing, hiking in Redwood National Park, white Water rafting on the Trinity River in Humboldt County and crabbing for Dungeness crab in Humboldt Bay.