With its exquisite gastronomy, impeccable architecture and charming canals – it doesn’t matter whether you are a romantic at heart, a foodie, a history buff or an explorer – the Danish capital has surprises in store for every visitor. Team Wanderers brings to you the top seven reasons to head to this stunning city.

The Danes are proud of their eco-friendly live approach. Perhaps, this is why cycles have assimilated themselves into the city, becoming a part of the landscape itself. After all, 62 percent of Copenhageners use their bike for the daily commute. One of the best ways to see the city, hop on to witness the city’s main attractions including Europe’s oldest functioning observatory in Europe – The Round Tower, The Danish Parliament – Folketing, and the internet famous hippie town ‘Christiana Freetown’. 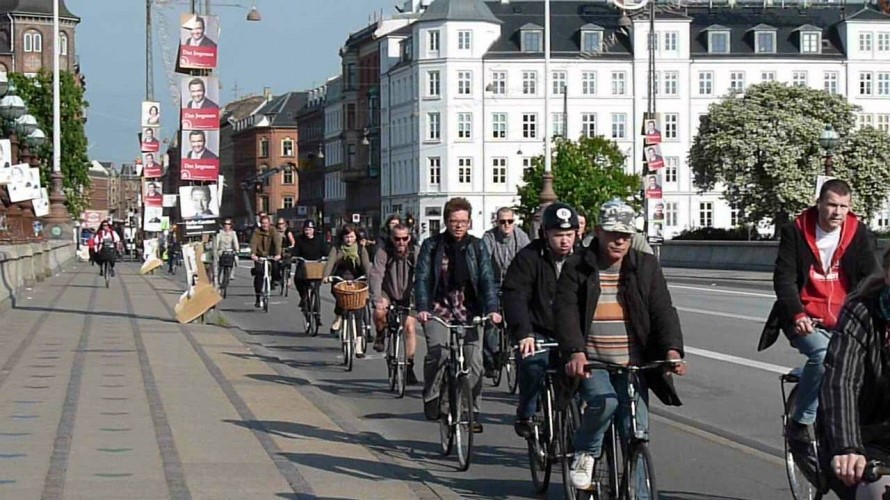 With its world-class dining scene, it is no surprise that Copenhagen is home to many Michelin-star restaurants including Noma, which serves delicious Nordic food under the guidance of world-renowned chef Rene Redzepi. For those of you who’d like to get a taste of the local flavor, head to Refshaleøen – the popular street food neighborhood tucked with hidden cafes, bars and eateries.

The design, décor and architecture of the city have drawn accolades from across the globe. With its peculiar brick buildings, the lanes of Copenhagen are a visual delight. When in the city, one must visit the Tivoli Gardens, a frequently visited amusement park and pleasure garden that is home to rides, games, musicals, ballet, and major concerts. Not to be missed are the picture-perfect Helsignor Castle, the Frederiksborg Castle, and the Amalienborg Palace, the official city residence of Queen Margrethe II and the Danish royal family. 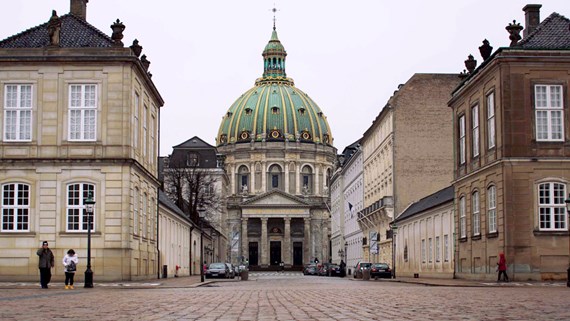 The picturesque city’s charm is best witnessed by sailing down its canals where you can choose between an array of options including a canal tour boat, a solar energy-driven boat, a kayak and a romantic gondola. Feeling adventurous? You can catch one of the daily boats that depart from the Nyhavn harbour to visit the 100-year-old man-made island and fortress, Flakfortet, in the Sound. The fort, which was built as a part of the city’s defence system hosts a number of activities today, including treasure hunts, ghost hunts and mini-gold – ensuring a fun with family and friends. 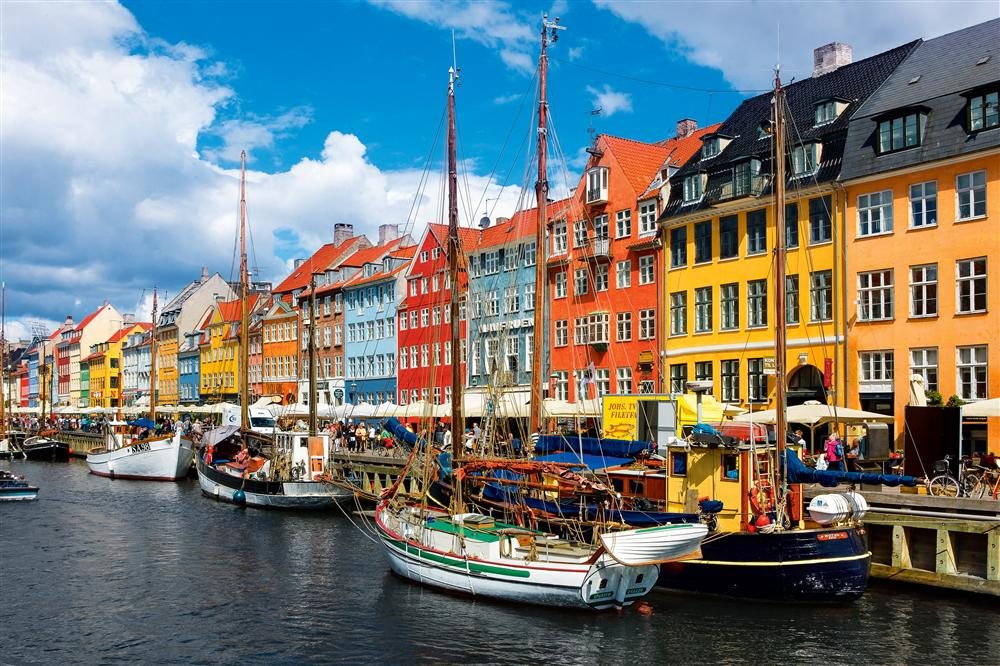 Whether it’s stylish boutiques you’re on a lookout for or high-end designer stores – the city that has carved its name on Europe’s fashion map will not disappoint you. After all, nothing lesser can be expected from the country that is home to the globally renowned Henrik Vibskov. Choose between Magasin Du Nord, one of the largest shopping malls in Copenhagen, and Veras market, a flea market set under Bispeengbuen Bridges. Moreover, if you’re looking for a great deal and don’t mind a few hours rummaging through piles, head to one of the city’s second-hand stores where you can find luxury vintage wear from across the world. A few options we’d recommend are Time’s Up, Episode and Prag.

Located in Vesterbro, this major tourist attraction is home to the world-famous Danish brewery of Carlsberg beer. While they have special events throughout the year, Summers’ steal the show with ‘Carlsberg Fridays’ – an informal night of music, barbeque and ice-cold tap beer. Not a beer-person? Hop on to one of the horse carriages nearby for a tour of the Carlsberg district to catch a glimpse of the iconic buildings that have graced the area for more than a hundred years. 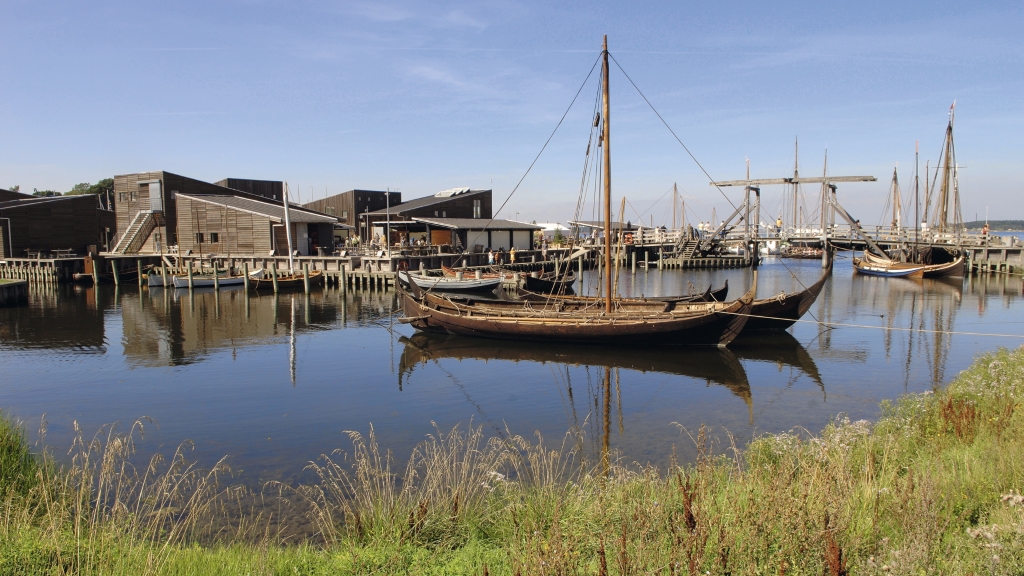 The art of Danish Hygge

A visit to Copenhagen is mandatory to experience the widely acclaimed concept of ‘hygge’ (pronounced as “hoo-gah”). Often attributed as the reason behind Denmark being considered as one of the happiest countries in the world -it means creating a warm atmosphere and enjoying the good things in life with good people. Happiness can’t be bought, but can sure be learnt from the Danes.

Check out our latest package to Finland