The Journey of Tintin 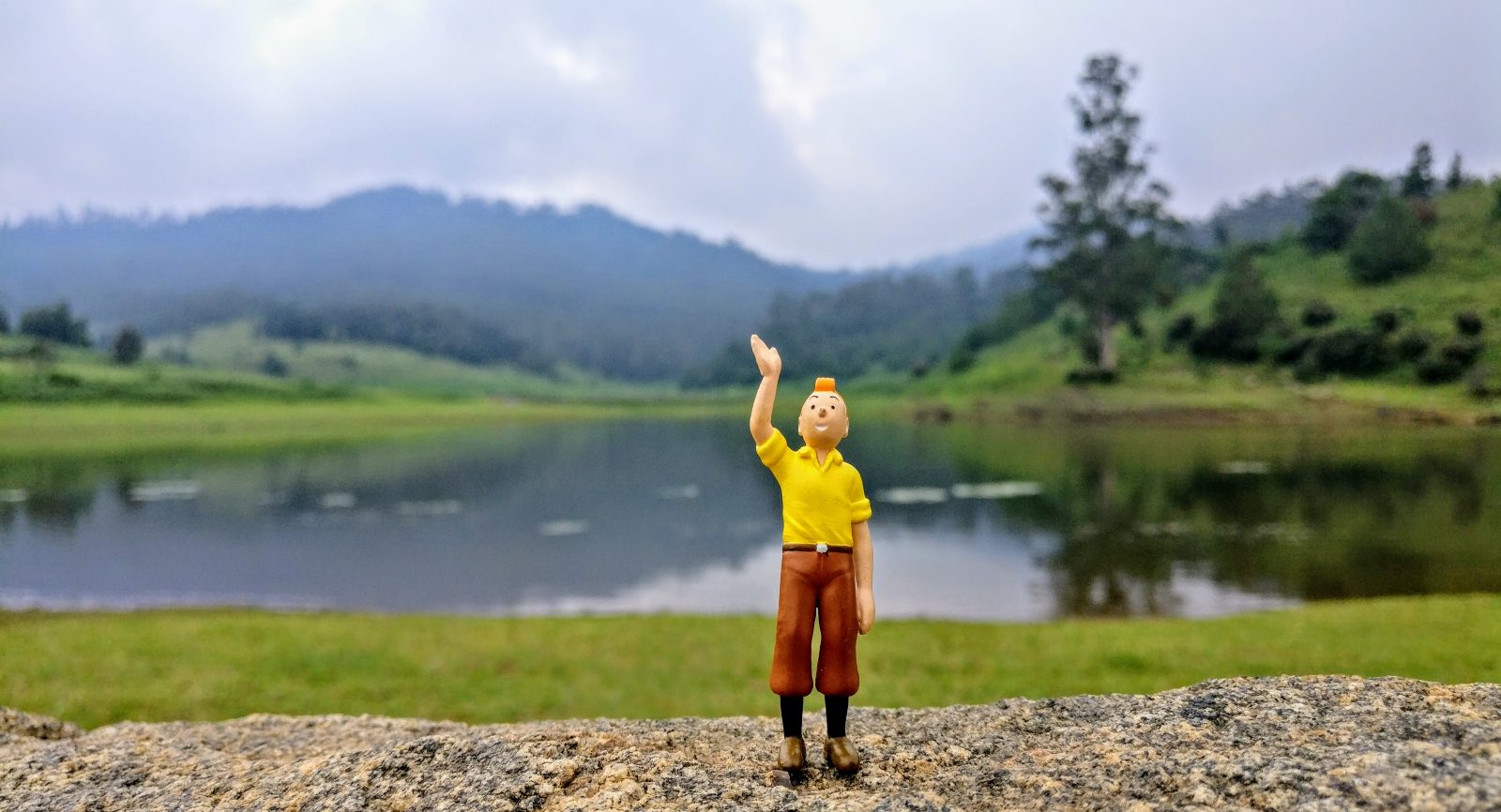 There are huge fans of Tintin and then there is me. I have read and re-read the comics multiple times, and still, it feels as if I am going on a new adventure every time I turn the page. Remarkably, Herge – the Belgian creator of Tintin – never left his native country while conceiving many of the Tintin adventures around the world.

He and his team scoured a staggering variety of books, newspapers and other print publications as research for the comics and the characters. Many of the characters in Tintin are inspired by real-life people, as well as cars, planes, landscapes, buildings, situations, etc.

Herge also pioneered the style of drawing called ‘ligne claire’ or clear line which has had a huge impact on modern art and graphic design while it influenced countless artists. To me, it’s Herge’s terrific characterisation is what stands apart, and yes, Captain Haddock is my favourite character.

As can be expected, I have all the comics, but a lot of memorabilia and stuff too, related to Tintin – including scale models of cars and planes, posters and books as well as four wrist-watches. 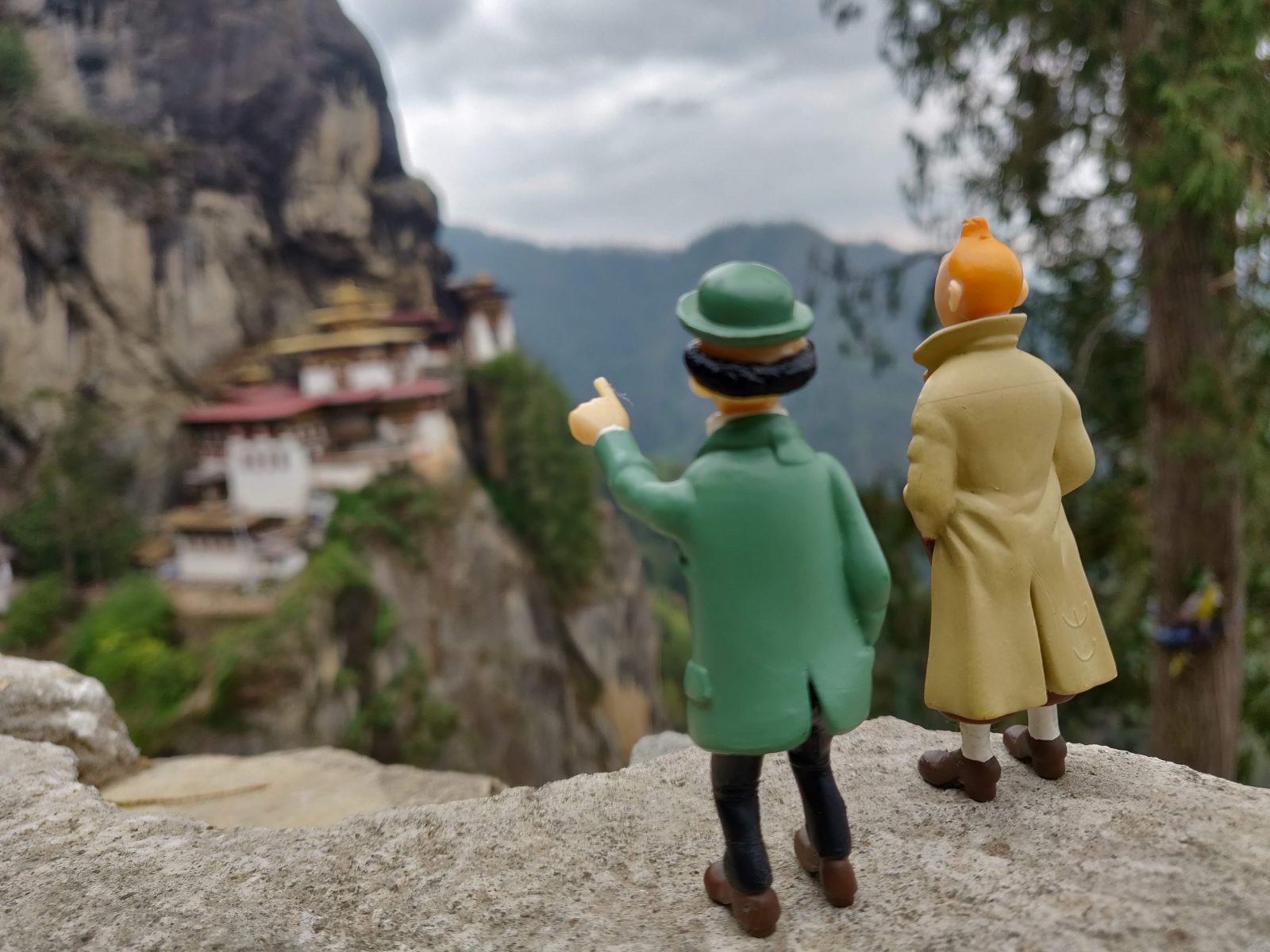 One of the most memorable Tintin-related experiences has been my visit to Cheverny castle in France, which is more famous as Marlinspike Hall! So yes, Tintin occupies a significant part of my life, and so he and his friends accompany me when I travel too. After all, he’s a globe-trotting reporter, isn’t he?