An Insiders View on Dubrovnik,Croatia 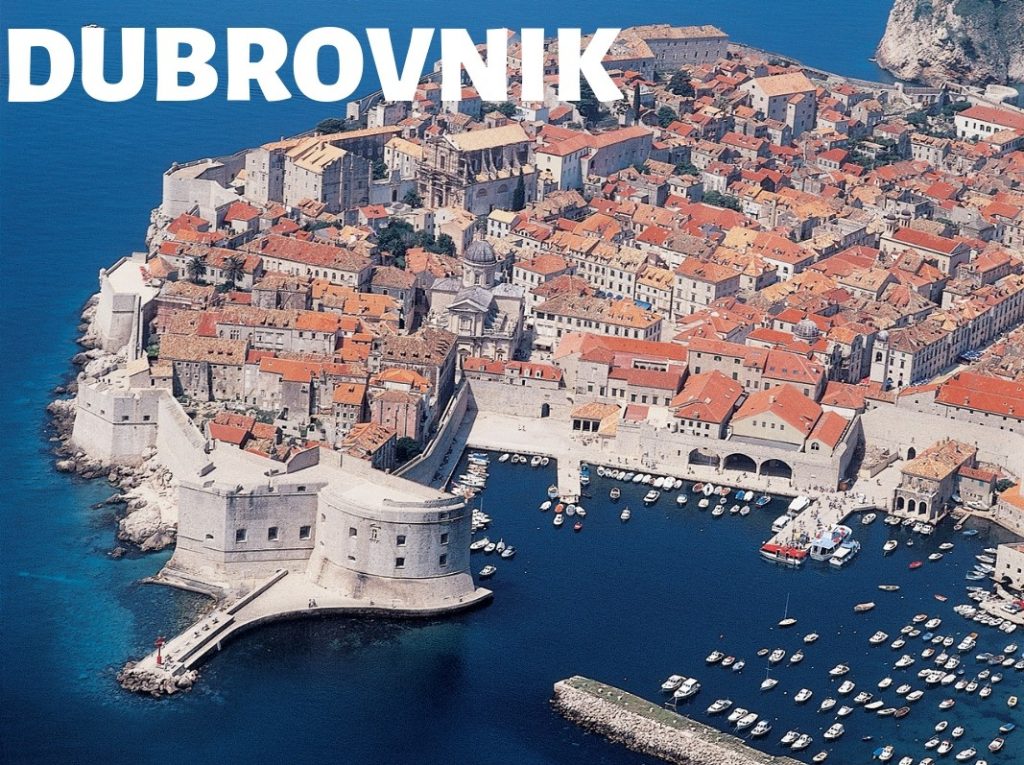 Dubrovnik is a city in southern Croatia fronting the Adriatic Sea. It’s known for its distinctive Old Town, encircled with massive stone walls completed in the 16th century. Its well-preserved buildings range from baroque St. Blaise Church to Renaissance Sponza Palace and Gothic Rector’s Palace, now a history museum. Paved with limestone, the pedestrianized Stradun (or Placa) is lined with shops and restaurants. For many visitors Dubrovnik is King’s Landing, capital of Westeros (From HBO’s hit show Game of Thrones).

One little-known fact/trivia that everyone should know when travelling to Dubrovnik?

Visit Dubrovnik in winter time; Dubrovnik is mostly known as a summer destination, but Winter has a lot to offer!

What is a must buy when in Dubrovnik?

You must buy the caramelized almonds & candied orange peel. 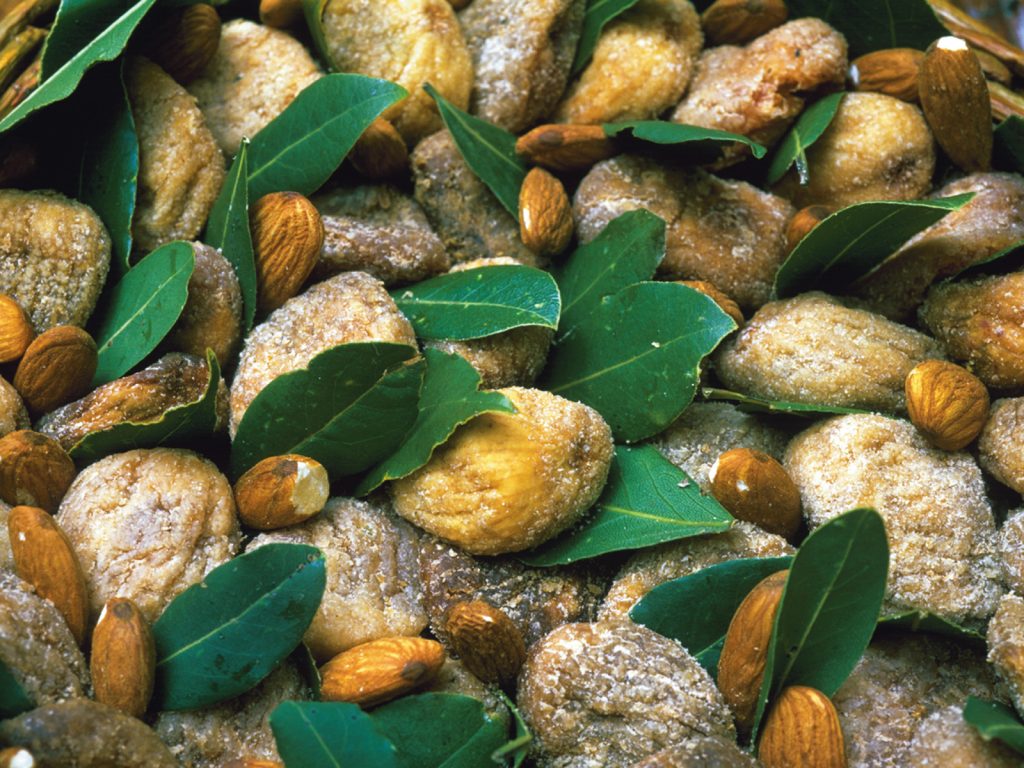 One takeaway after a visit to this region?

What is your advice to first-time travellers?

Things  to pack when travelling to Croatia?

Sunglasses & hat are essentials to carry when travelling to Croatia.

One activity anyone travelling to this region should not miss?

You must go kayaking around city walls 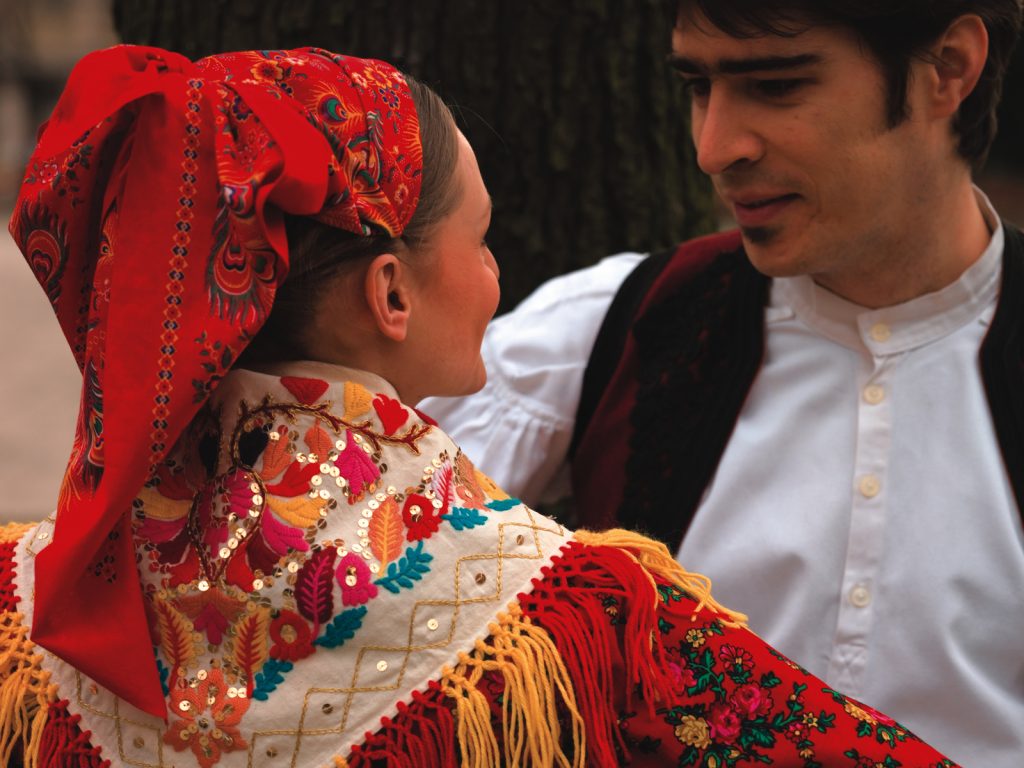 The most romantic place to take a special someone to?

Where should anyone, travelling to this region, definitely get their picture taken?

The best place to have local food?

Konoba Tabak  is a good place to try out authentic local food.

Your favourite local dish and drink that you would recommend our readers?

Try out Lamb prepared under the iron bell; fresh oysters, “sporki makaruli” (a dish made of meat and pasta) 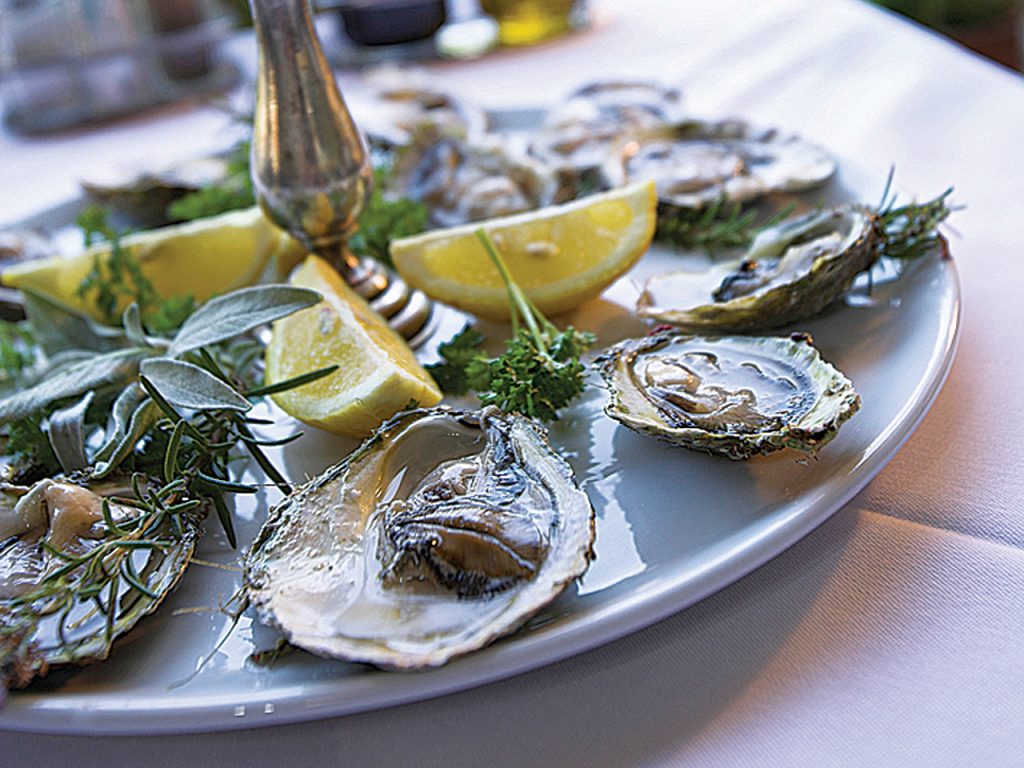 The best pub and best places to catch up for a drink?

La Bodega, Belfast Irish pub, Levanat Bar are some of the local pubs and places you must visit.

One place only the locals would know?

Is there any particular month you would not recommend travel to this region and what would that reason be?

A local festival you feel more travellers should come and see. 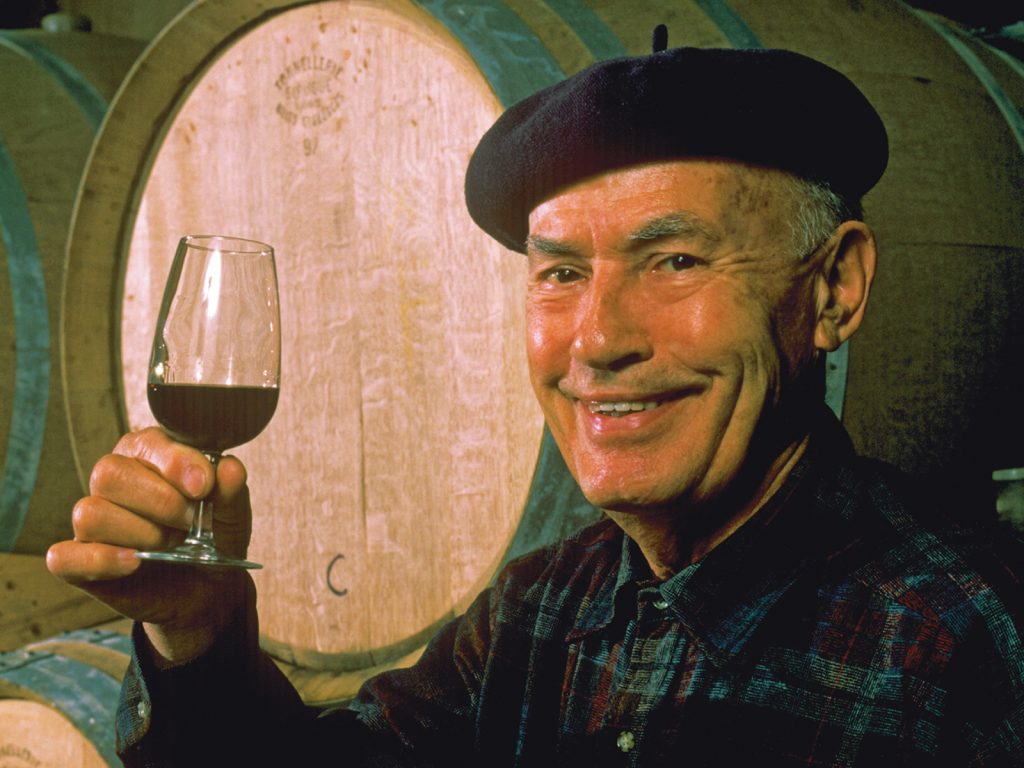 Which is the best place to get a panoramic photo?

On the top of Mount Srdj, upper Cable Car station, overlooking the Old Town of Dubrovnik

The best place to enjoy sunset/sunrise?

The things guidebooks will not tell anyone about Dubrovnik

There are plenty of small villages nearby that you should visit: do the road trip in the northern part of Dubrovnik (Orasac, Gromaca, Majkovi) and sample the real Dubrovnik’s life since it’s not all about the city walls.

How would you describe Dubrovnik in one sentence?

In one sentence, Dubrovnik is breath taking! 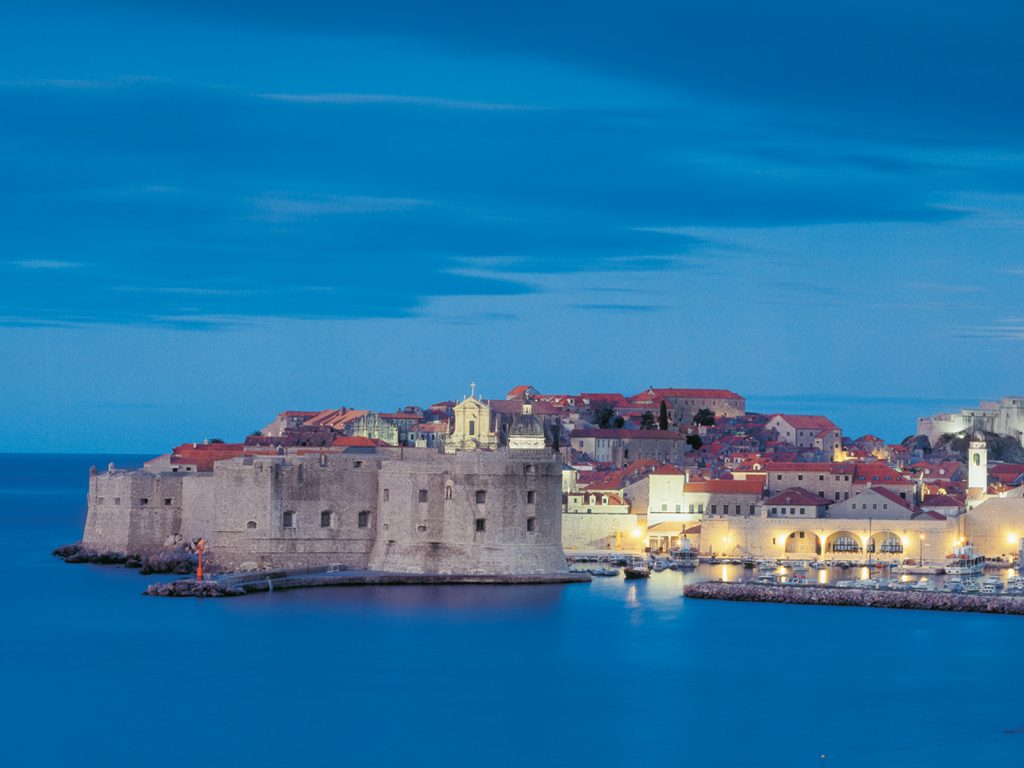 Check out our latest package on France