Its that time of the year when travellers are gearing up for the summer holidays. The excitement of researching for destinations and things to do there, finding great deals for all the travel arrangements and ultimately booking them is a certain high. For those traveling overseas there’s one more important thing to look into. And thats the visas. There are destinations where visas are given on arrival to Indians, some payable (like Thailand, Kenya etc) and some free of cost (like Maldives, Mauritius etc). Both are relatively hassle free. Then there are those destinations which need prior visas. And its this specific issue that I want to give some advise on. 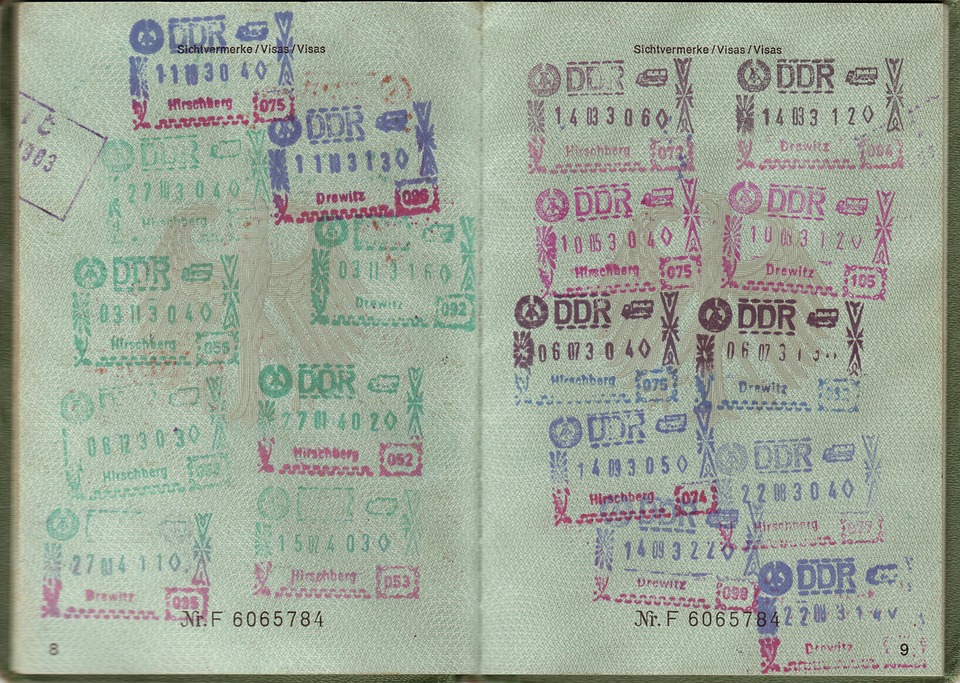 Most Embassies are now seeing a flood of applications. US, UK, the Schengen countries as well as countries like Australia, New Zealand etc of all whom require prior visas. All countries have their rules and regulations and these are very well defined on their websites including the VFS website. Traveling to the US, UK, Australia, NZ and other non-Schengen countries obviously requires that one applies to these specific Consulates/ Embassies for visas, but the problem is highlighted when traveling to a Schengen country. The Schengen area has 26 member states and obtaining a Schengen visa from any Schengen country allows free travel within the Schengen member states.    Details of the application process, documents required, the fee structure and number of days it usually takes to process the visa..all this information is mentioned very clearly on these official websites. One can even apply for a Schengen visa 90 days in advance. But the problem is the Indian travellers penchant for last minute bookings to these countries and then realising that they have very little time to apply for a visa to a specific country where its taking time to process the visa. So, what do they do? They turn to “jugad”. The ‘jugad’ here is very simple. Travelers show their flight routing to country X, show hotel bookings and an itinerary in country X and apply for visa to Country X. After obtaining a visa, they will revert to the original plan of traveling to Country Y without any intention of traveling to Country X. This is called “dummy” bookings and it turns out that its a pretty dumb thing to do these days. While many have gotten away thus far since Schengen rules permit free travel within the member states, some have suffered while resorting to this method.

Airlines have denied boarding to passengers at the airport when they found out that the person who had recently obtained a visa for travel to Country X showing a specific flight routing wasn’t even traveling to that country. The Consulate through the airline exercised their right to deny them boarding. They have also blacklisted a few agents who have been doing ‘dummy bookings.’ Why are the Consulates getting strict on this? One of the reasons could be to clamp down on illegal immigration which, lets admit, is reaching alarming proportions for Indians traveling overseas. They are just disappearing. And thats impacting genuine travellers as well.

So, whats the solution?

Hopefully this article will help you understand the seriousness of the visa process.

We wish you a fabulous holiday season!