An Insiders View on Iceland 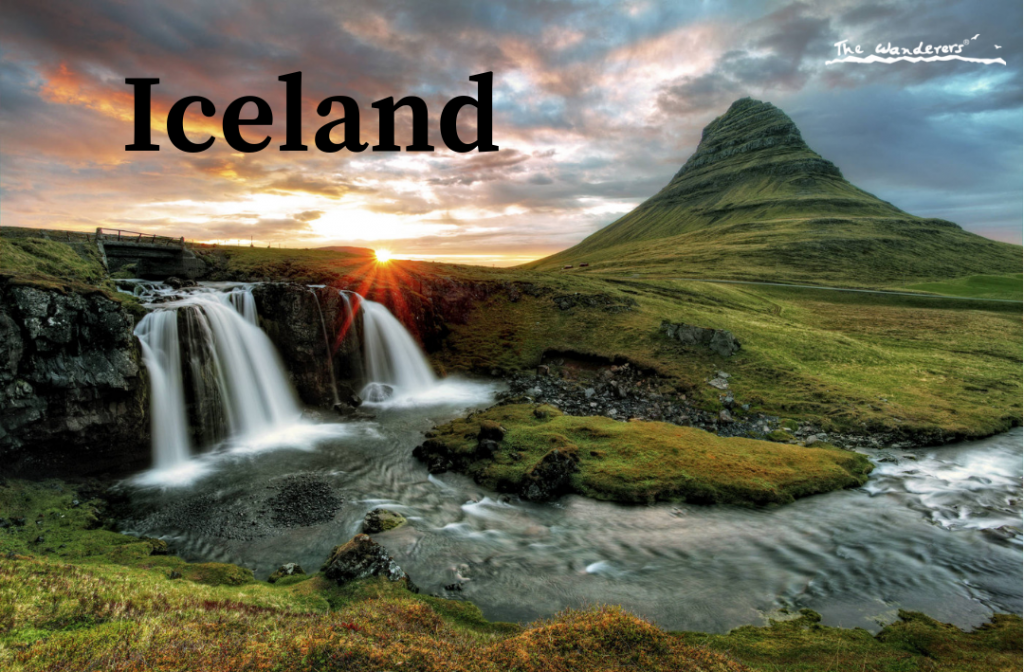 Iceland, a Nordic island country in the North Atlantic, is defined by its dramatic landscape with volcanoes, geysers, hot springs and lava fields. Massive glaciers are protected in Vatnajökull and Snæfellsjökull national parks. Icelandic culture is founded upon the nation’s Scandinavian heritage. Most Icelanders are descendants of Norse and Gaelic settlers. The country’s cultural heritage includes traditional Icelandic cuisine, Icelandic literature, and medieval sagas. Iceland has the smallest population of any NATO member and is the only one with no standing army, with a lightly armed coast guard in charge of defence.

One little-known fact/trivia that everyone should know when travelling to Iceland?

Iceland is a beautiful country with a unique geography and is cited to be abundant in culture and nature.

Things to buy when one is in Iceland?

Any advice for first-time travellers? 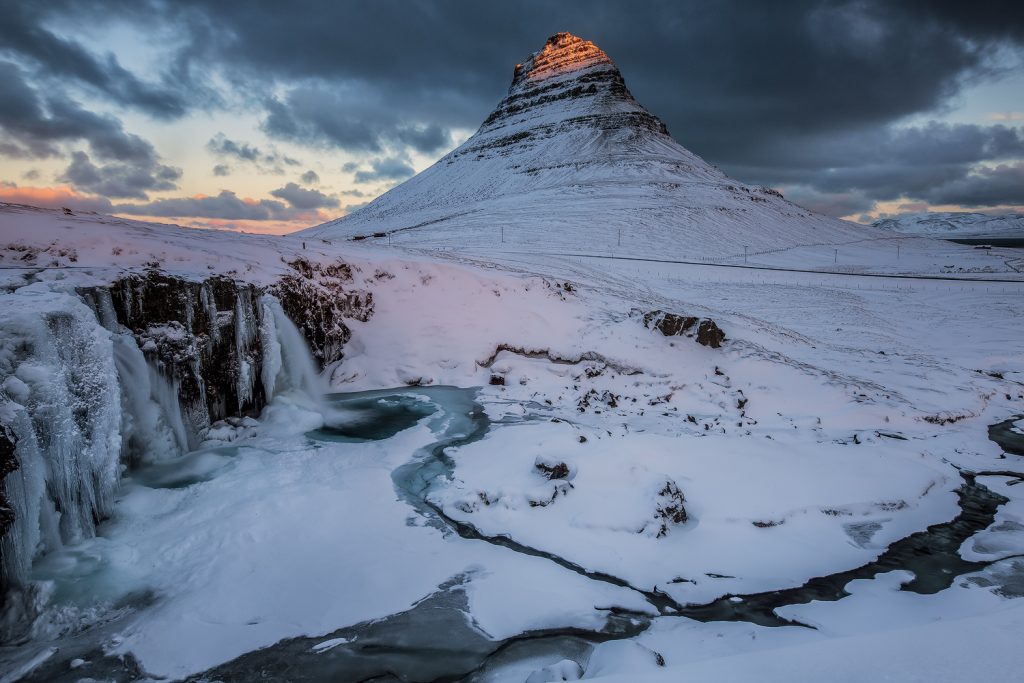 Things to pack before travelling to Iceland?

Warm clothes which are waterproof and windproof & a sturdy pair of shoes.

Any activity one mustn’t miss out when they are in Iceland?

What are the best places to catch up for a drink?

Visit places like Bjorgardurinn at Fosshotel and Íslenski Barinn, these places are the best to catch up with the locals. 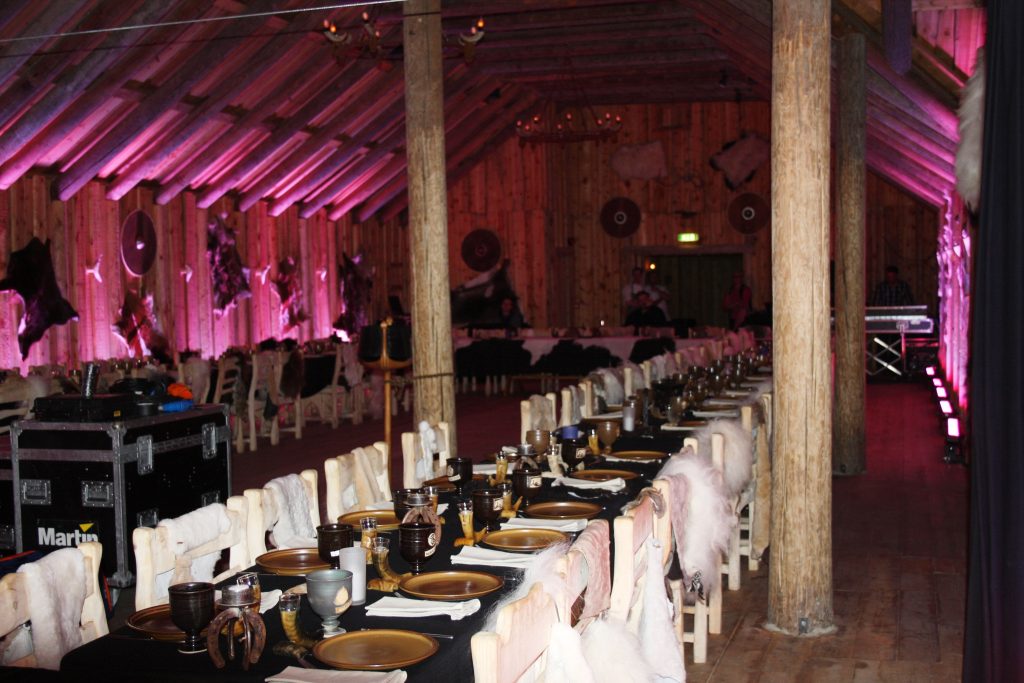 The best place to have local food?

There are many places which serve authentic local food such as:
Fiskmaradurinn – The Fish Market
Seafood buffet at Restaurant Reykjavik
Lava Restaurant at Blue Lagoon
Laekjarbrekka Restaurant in Reykjavik 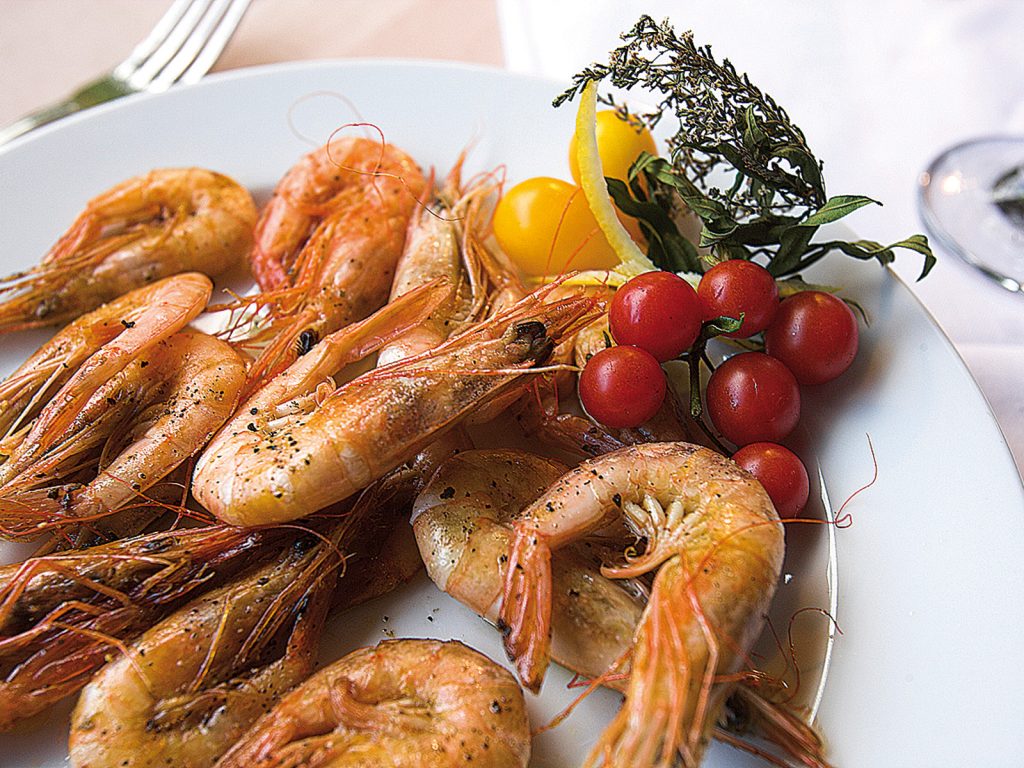 What are the local delicacies which one must try when in Iceland?

The things guidebooks will not tell anyone about? 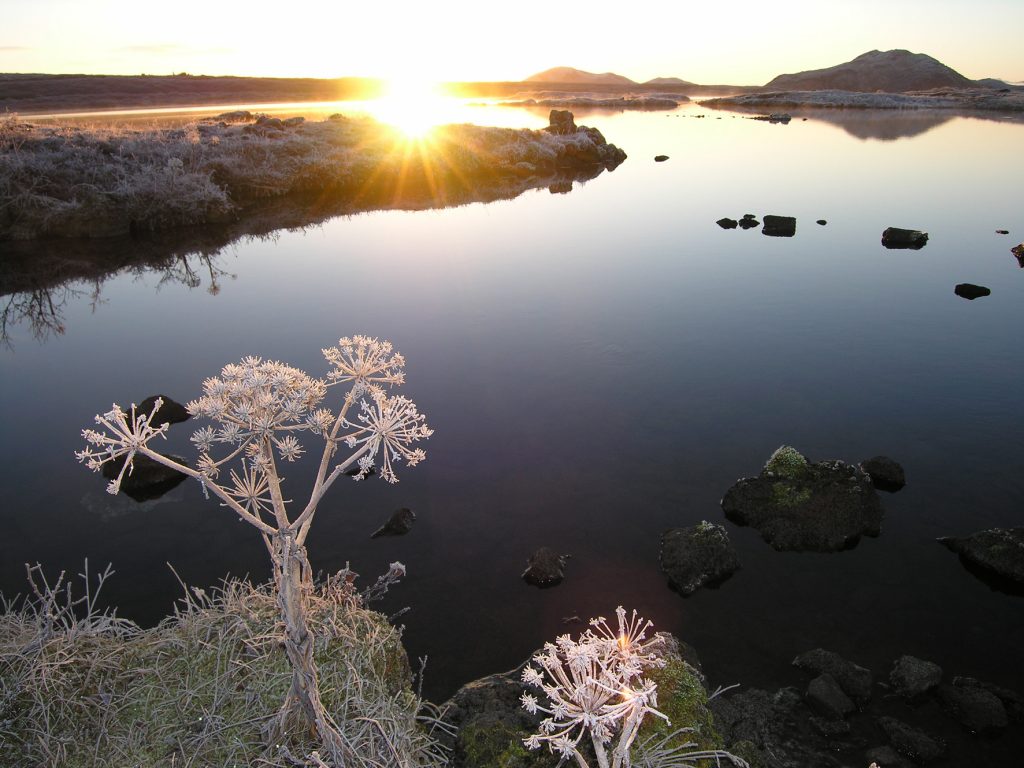 Which is the best place to get a panoramic photo?

The most romantic place to take a special someone?

You can visit The chapel and “Into the glacier” which are said to be some of the most beautiful places in Iceland. 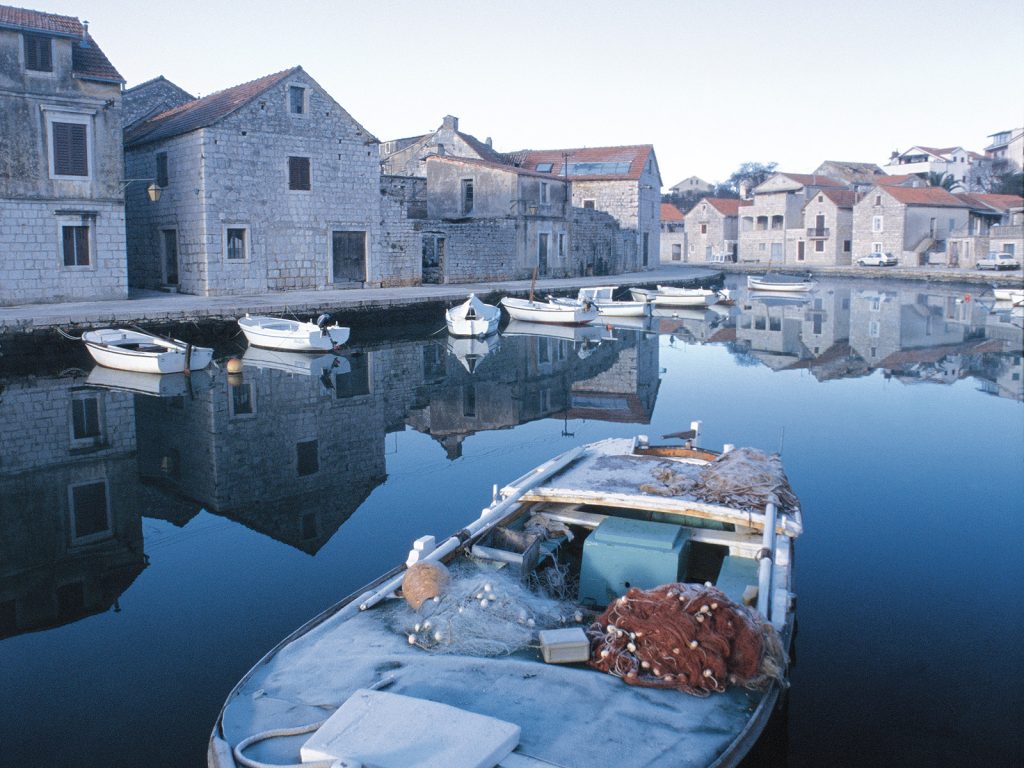 Any local festivals you feel travellers should come and see?

Which is the best time to go see the Northern Lights?

The Northern Lights appear from September until April – but February to March, and September to October – particularly around the equinoxes are the best months to see them. 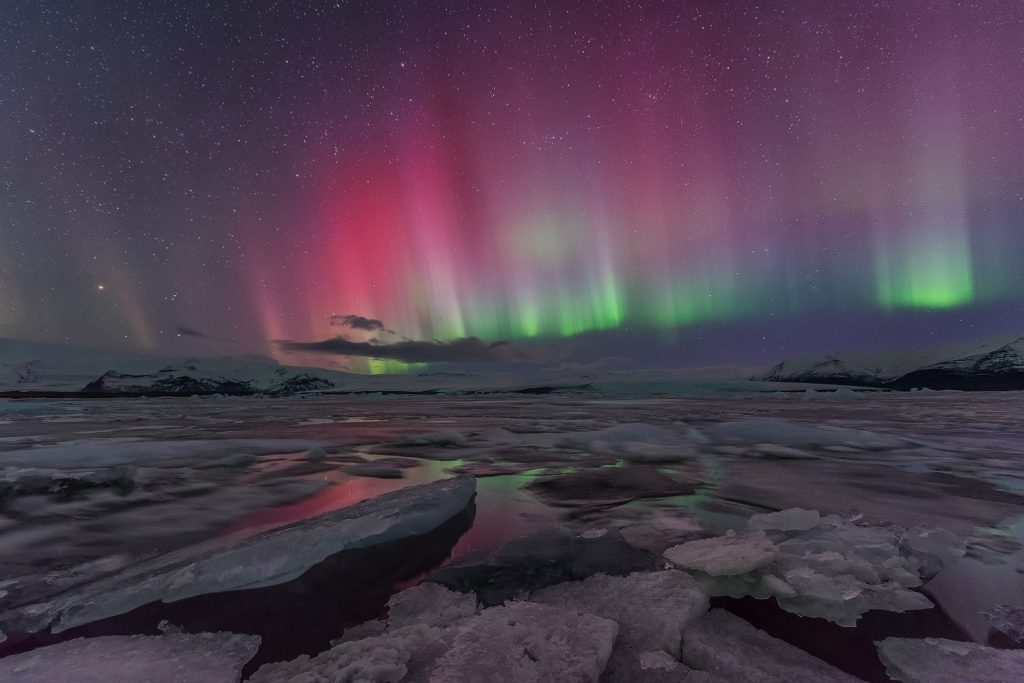 Is there any particular month you would not recommend travel to Iceland and why?

Travelling from late November to January, Iceland seriously lack in daylight which can be frustrating for photographers and outdoor adventurers, But that won’t be an issue for aurora seekers.

Can you describe Iceland in one sentence

Check out our latest young explorers family self drive vacation package on Iceland.